A seasonal short story for Max, featuring a special person that everyone has heard of. Together, they embark on a quest of great importance. 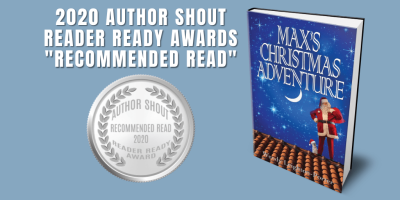 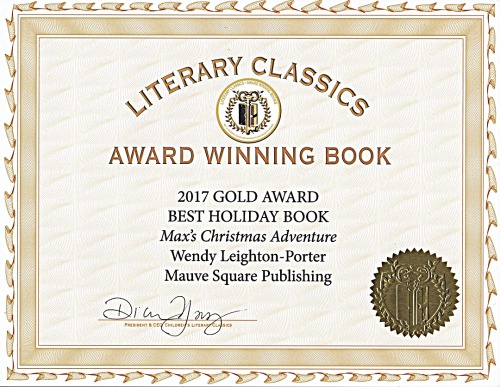 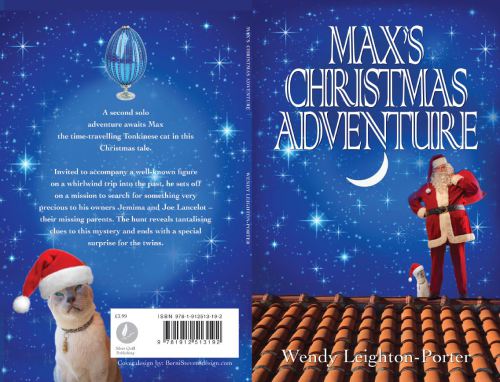 Another solo adventure awaits Max the time-travelling Tonkinese cat in this Christmas short story, when he is invited to accompany a well-known figure on a whirlwind trip into the past. He sets off on a mission to search for something very precious to Jemima and Joe Lancelot – their missing parents. Along the way, their search reveals tantalising clues to the mystery and also to the rest of the books that are still to come in the SHADOWS OF THE PAST series. The tale ends with a rather special surprise for the twins.

When my fellow author Jemima Pett realised that Christmas was fast approaching, she decided to set the wheels in motion for another Christmas Book Elves’ festive event! Last year the Book Elves – all authors of Middle Grade fiction for young readers – collaborated on a great Giveaway and Blog Tour to celebrate the Twelve Days of Christmas. This year Jemima had an idea to do something different and asked the Book Elves to contribute to an anthology of Christmas or seasonal stories. Delighted to be invited to dust off my Book Elf hat once more, I readily agreed to her suggestion.

I’m still busy writing the next full-length book in my Shadows from the Past series, but was more than happy to take some time out and create a special tale for this new collection. Having recently completed another short story – Max’s Arabian Adventure, I wondered if I could produce a similar off-shoot from the Shadows stories for this occasion. It didn’t take long for me to decide that it just had to involve my favourite cat, the lovable time-travelling Tonkinese, who is so popular with my readers. And so another solo adventure beckoned for Max. The poor creature wasn’t too keen at first – he never is – but I managed to convince him that it was all in a good cause! Max’s Christmas Adventure was soon off and running.

My seasonal tale has a bit of a twist because, although Max sets off on a special quest in the company of Father Christmas, the adventure is actually set in August rather than December. I had no choice about this, as all the Shadows stories take place during the course of the twins’ school summer holidays.

When I chose to make this particular story part of the Shadows from the Past series, it was clear that I had to explain what had gone before, for the sake of any readers who hadn’t encountered Max previously. To whet the appetite of those who would then like to continue with more of the stories or those who have already read the other books, I’ve added a few tantalising clues which point to what is still to come in the rest of the series. I wonder if you can work out where I’m planning for the quest to take my young time-travellers in their future adventures.

Awarded 5 stars and given their Seal of Approval by Literary Classics:

"With the aid of an owl charm, Joe and Jemima’s cat, Max, can communicate with humans. So, when Max finds Santa on the rooftop in the balmy month of August he’s able to chat with the jolly fellow to learn what brings him around so unseasonably early. Max discovers Jemima has sent a letter to Father Christmas soliciting his help in finding her parents who’ve been trapped in an alternate dimension in time. In short order Max accepts Santa’s invitation to help learn the whereabouts of Joe and Jemima’s parents. The two are soon whisked away by a team of reindeer as they set off on an incredible journey through space and time.

"Max, a large Tonkinese cat, as he goes on a special mission with the most unlikely of people in Max's Christmas Adventure by Wendy Leighton-Porter. Max is a different kind of cat. With the aid of a magical amulet, he can speak and understand any language, even human language. It's a good thing too, since he and his owners, young Jemima and her twin brother Joe, travel through time. Only this time, Max will be traveling without the twins. When Max encounters a strange being on the roof of the twins' uncle's London house, in the middle of the night, he is both curious and frightened. Who is the strange figure and how did he get there? What does he want? Max finds out that the man wants Max to join him in a quest that could help make the twins' dreams come true; their parents returning home! Out of love for the twins, Max reluctantly agrees to join the stranger to help look for the twins' disappeared parents. But what will they find? Can they find Mum and Dad before Christmas? Or will Max be lost in time, possibly forever, too?

Max's Christmas Adventure is a short installment of the Max's Adventures stories and an offshoot of the Shadows Of The Past series, to be read before The Shadow of the Two Princes. Although it is placed in the middle of the series, I had no trouble following the story, and it made me want to read more Max's Adventures and the whole Shadows Of The Past Series! Max's Christmas Adventure is a great book to read when preparing for Christmas. Even though the series is written to coincide with the twins' school break in the summer, the author manages to make the book a true Christmas tale that had me ready to break out the Christmas music and decorations, and look for more books from Wendy Leighton-Porter. If you are a Shadows Of The Past series fan, then be sure you don't miss this book. If you are new to the series, catch up by reading Max's Christmas Adventure, and get into the spirit of Christmas. It being a short chapter book, I would assume it is written for children ages 8-12, but I believe that the whole family will love it. I found the book to be interesting and charming, a completely enjoyable read and look forward to reading more Shadows From The Past books by Wendy Leighton-Porter."